This Friday, the Pearl Library is having a different kind of Brown Bag Luncheon! We'll be having an in-house presentation on superfoods, and we'll be giving everyone a little something to try along with their lunches! 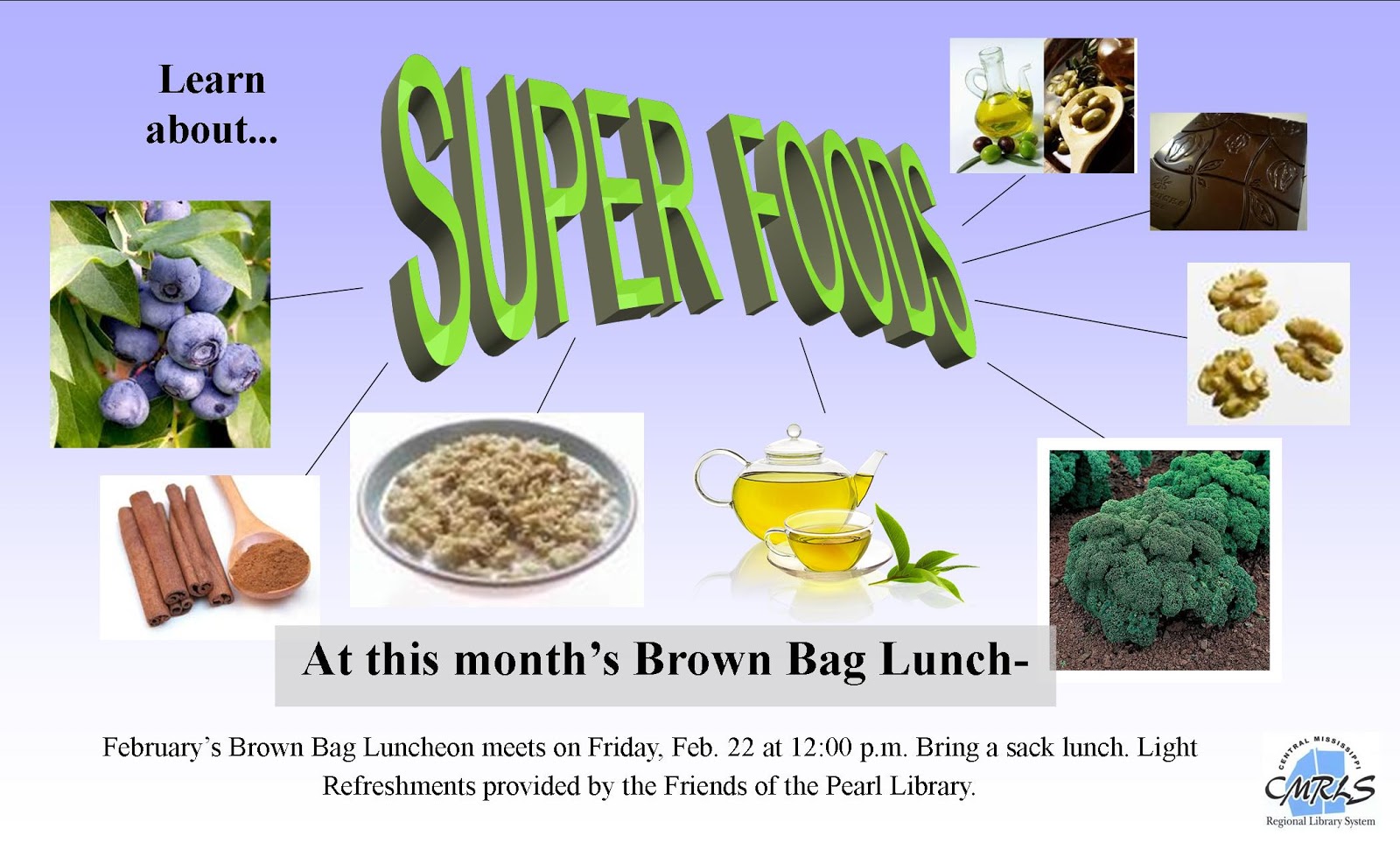 In this presentation, you'll learn the definition of "Super Food," you'll get to try some super foods like dark chocolate, kale, and green tea, and you'll get som﻿e information about what these foods can do for you!

Please join us in the Pearl Library Meeting Room at 12:00 on Friday, February 22nd. Bring a sack lunch. Light refreshments will be provided by the Friends of the Pearl Library.
Posted by Joy at 10:42 AM No comments:

Last week's Craft Night at the Pearl Library was a double-header!

First, we decorated some coffee mugs using stencils and magic markers. We then baked the coffee mugs at 350 degrees for 30 minutes. This sets the magic marker. I got this idea from Pinterest, and everyone had such a nice time doing this craft!

Next, while we waited for our mugs to bake, we made some Valentine's Day cards using repurposed book paper from an old book, along with some stencils, more markers, and acrylic paints. Look at all the fun we had! 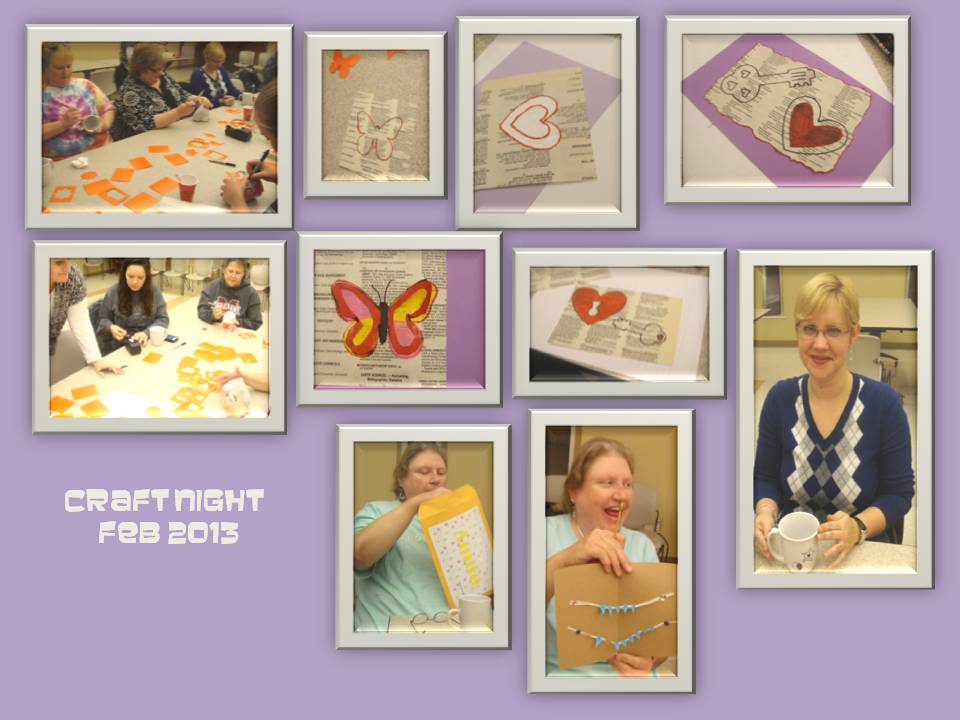 And I forgot to mentino that the whole night got started off by a little celebration of Annie's birthday. Happy birthday Annie, and Happy Valentine's Day to everyone else!

If you're interested in coming to our craft nights, please join us every second Tuesday at 6:00 p.m.! Also, you can follow CMRLSLibrary on Pinterest and get a sneak peak at some of the crafts we plan to do.
Posted by Joy at 5:32 PM No comments: 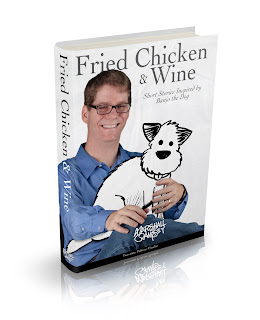 Marshall Ramsey, Speaker, Writer, Cartoonist to Visit Library
Need to laugh? Want to be inspired? Look no further than cartoonist/writer/speaker Marshall Ramsey. Ramsey brings his newest book to the library, Fried Chicken and Wine: Short stories inspired by Banjo the dog. He will be discussing and signing his newest book at the Florence Public Library on February 26 at 11: 30

“The stories are very personal — and yet they aren’t about me,” says Ramsey about his newest book. “Most are set in this unique state we know as Mississippi, although New York City, The Smokies, San Diego, Washington D. C., and Atlanta all make cameos. Laughter, hope, and redemption are ingredients that make up the seasoning of the literary gumbo.”

Ramsey wrote in his blog (www.marshallramsey.com) while waiting for printing and delivery of the new title, “The stories vary. The Mustard Seed is a story of hope for a man struggling to reinvent himself after his career has been turned on end. It’s a story that has spread around the country on the internet during this crazy economy we’re surviving. If Sherman Attacked Atlanta Today is a funny story about if the Battle of Atlanta occurred today.  The Bottle Tree is a story about true love. Up in the Delta sky is also about love and the need to heal. The Final D-Day salutes a forgotten soldier. The Legend of Winston the Whitetail Deer features a local deer from Kosciusko (because I like saying Kosciusko) who saves Christmas. The Amazing Game tells the life of a father and son as a football game. And of course, there are several stories featuring Banjo the dog, my beloved Border Terrier who died this summer. Requiem for a Terrier is his obituary.”

Marshall Ramsey, 42, spent his first 18 years in Marietta, Georgia. He then uprooted and accepted a scholarship to the University of Tennessee in Knoxville.

While at the University of Tennessee, Ramsey served as the editorial cartoonist for The Daily Beacon, the University of Tennessee’s daily student newspaper. Ramsey also won  The John Locher Memorial Award, awarded to the top collegiate cartoonist in America. Since his graduation from UT  in 1991, Ramsey‘s cartoons have appeared in  USA Today, Newsweek,  U.S. News and World Report, The Chicago Tribune, The New York Times and 450 other newspapers.  His work has also been seen on CNN and CSPAN. He is currently the staff cartoonist for The Clarion-Ledger and is syndicated nationally by Creators Syndicate. Ramsey was named a Pulitzer Finalist in 2002 and 2006.

Ramsey has also illustrated seven children’s books for his cousin, financial expert Dave Ramsey (five of which appeared in Chick-fil-a kid’s meals) and has illustrated Nobody’s Poet for chef and author Robert St. John. His first book Marshall Ramsey’s Greatest Hits sold out and 10! A Ten-Year Celebration is also a local best seller.

He is also a melanoma survivor and has been honored by the Melanoma Research Foundation (2003 Winds of Hope Award) and the American Cancer Society for his work with promoting skin cancer screening. He is co-founder of the Run from the Sun, a 5K race that raises money and awareness to cure melanoma.
Ramsey, his wife and three sons live in Mississippi, the greatest state for politics and raising a family. 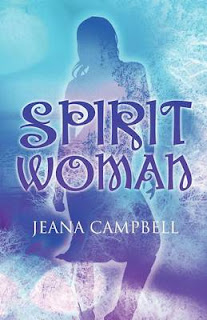 Book Description
Publication Date: September 12, 2012
Faced with an uncertain future after the death of her soldier husband, and the end of the Civil War, a young American Indian woman must come to grips with life when she returns home to her family, a man she once loved, and the legend that has been written for a lifetime. 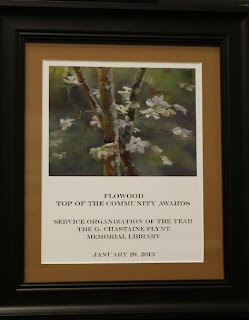 The G. Chastaine Flynt Memorial Library in Flowood, MS won a prestigious community service award on January 29, 2013.  The award, given to the 2013 service organization of the year, was presented to Branch Manager, Jennifer J. Meister, and Circulation Supervisor, Elizabeth C. Carter.


The description of the award, presented annually by the Chamber of Flowood, is as follows:

Service Organization of the Year: The Flowood service organization, non-profit, whose deeds and  actions have contributed to the betterment of the Flowood community.

The awards were presented by Derrel Palmer, News & Sports Director of Pearl Municipal Broadcasting.  Mr. Palmer introduced the award as such:

“With the 91 nominations that were submitted to the office, you could say they were concerned about the fax machine burning up. Some of the comments from all the nominations include: 'amazing staff,' 'best story time for children,' and 'a welcoming, peaceful environment.' Congratulations and thank you for bettering our community.”