A LIFE WORTH DISCUSSING AT THE PEARL LIBRARY! 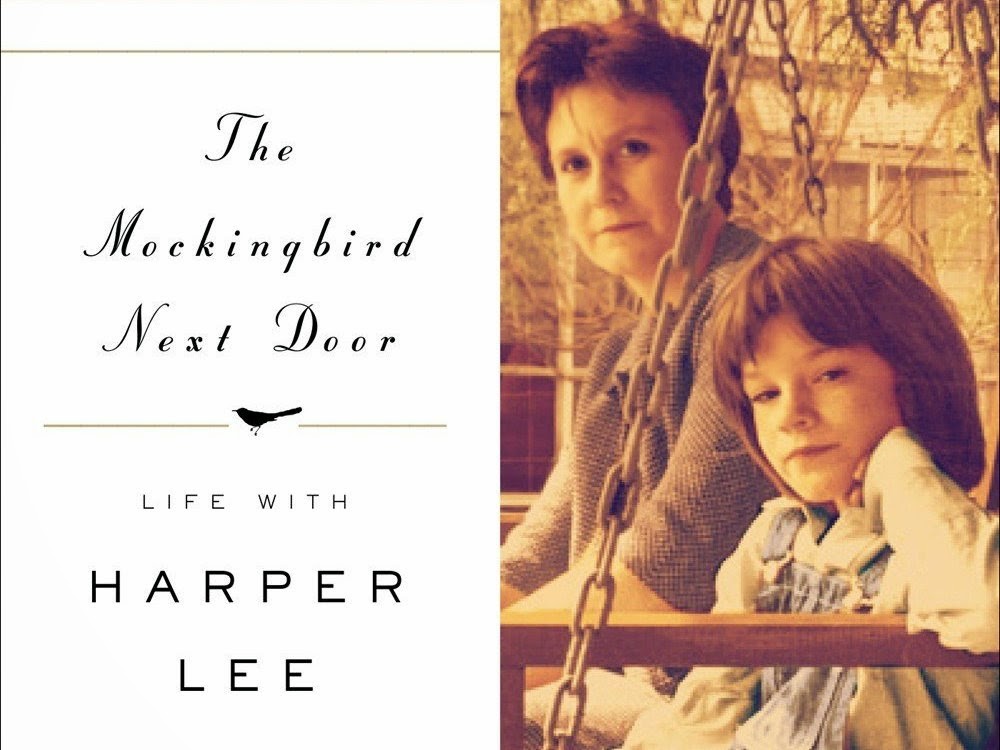 To Kill a Mockingbird was published in 1960. A classic, the book addresses issues of racial injustice, destruction of innocence, class, courage, compassion and gender roles. It was automatically a tremendous success garnering the Pulitzer Prize in 1961.

Lee was born April 28, 1926, in Monroeville, AL. She later moved to New York to pursue a literary career. She lived there many years before moving back to Alabama to live with her sister Alice, who, by the way, retired from law at 100 years old (Alice died Nov. 17, 2014. She was 103). Never a fan of celebrity or media attention, Harper Lee remained tight lipped to any reporter wanting an interview. But, in 2001, that all changed. The sisters let Marja Mills, a Chicago Tribune journalist, get  up close and personal. The result: Marja Mills' The Mockingbird Next Door: Life With Harper Lee which was published last July.

By the way, after all these decades, in July of this year, Harper Lee's  second novel will be published. Go Set a Watchman is the sequel to To Kill a Mockingbird, but it was actually written before that book. WOW! What a momentous occasion her new book publication is going to be!

Harper Lee's is a great life to read and so are many others'! That's what April's Chapter 1 Book Club is all about at the Pearl Public Library. The book of choice is up to you. Read any biography or autobiography said Cecelia.

Come on by Thurs. April 9 at 6 p.m. and discuss your selection. You don't have to be a member, and you don't have to join either. You certainly don't need a reservation, and there are always light refreshments and door prizes.

Posted by Pearl Library at 11:51 AM No comments:

AT THE PEARL PUBLIC LIBRARY, YOU WIN BIG!!!! 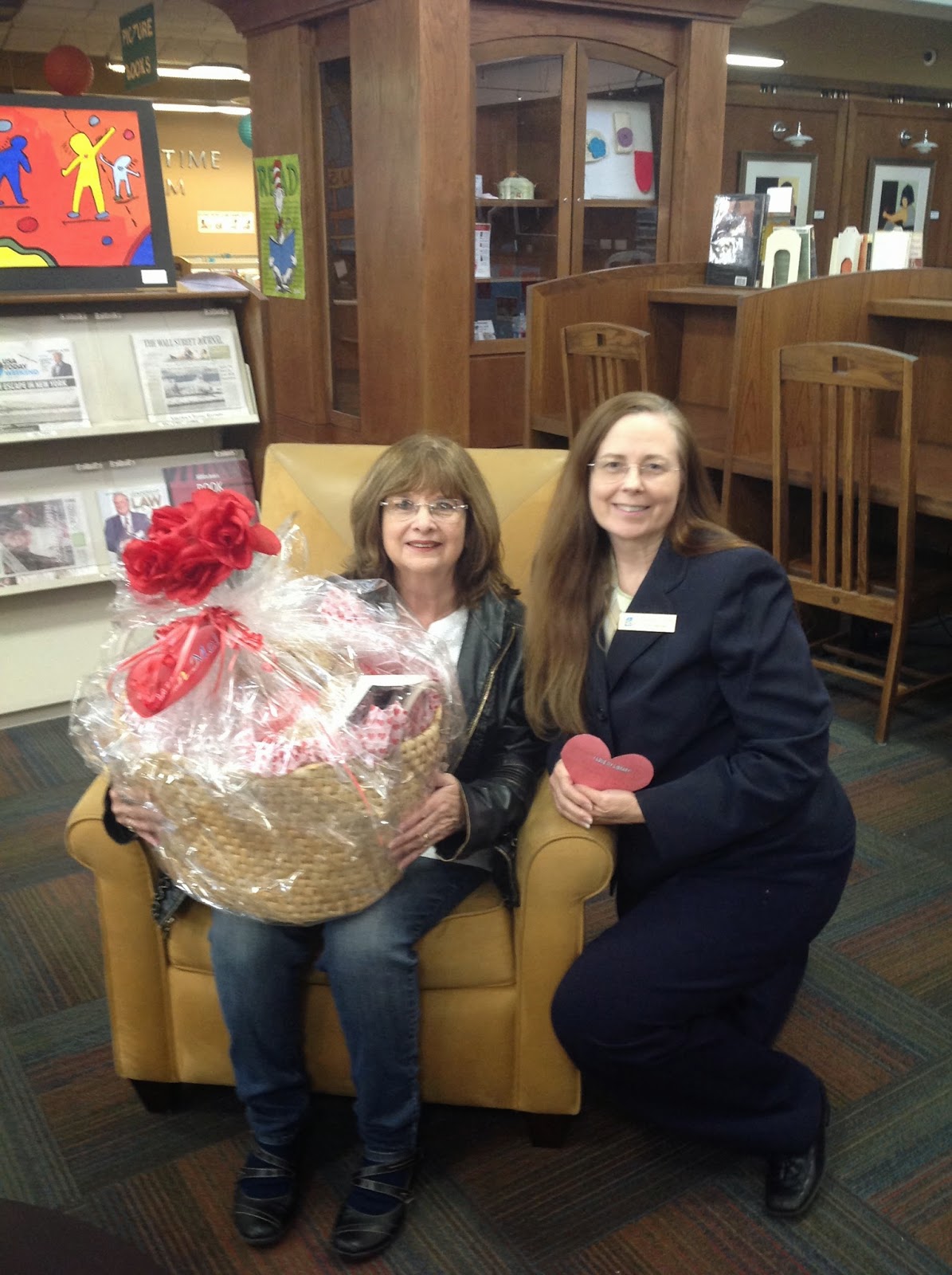 Mickie Pace (left) was the adult program winner of the I Love My Library contest to celebrate Library Lovers’ Month at the Pearl Public Library. Branch Manager, Bernadette Roche (right)  presented the gorgeous, enormous basket full of wonderful treats after the drawing on Wed. March 4.  Mickie says she’s been using the Pearl Library about four years, and loves the library because “I can fax, make copies and bring my mom here for books on CD.” 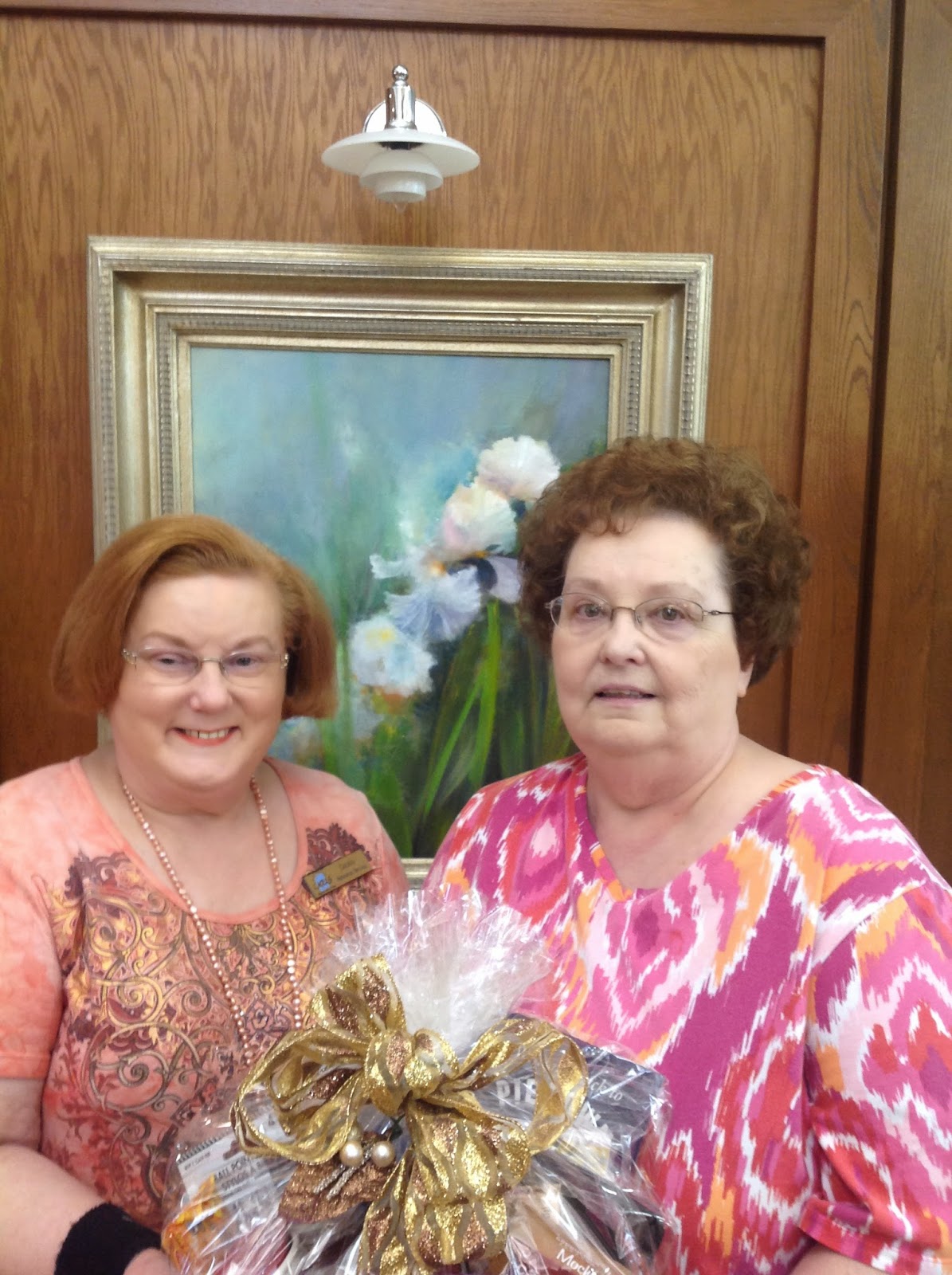 Cecelia Sandifer,(left) of the Pearl Public Library, presents Pearl resident, Sherry Duplichain with the grand prize from the Snuggle Up and Read  contest drawing held Wed. March 4. The adult program ran from Jan 1 to Feb. 28. Whoever read the most books was the winner. Sherry read 28 books. The prize was a beautifully decorated gift basket full of treats.

Posted by Pearl Library at 8:34 AM No comments: